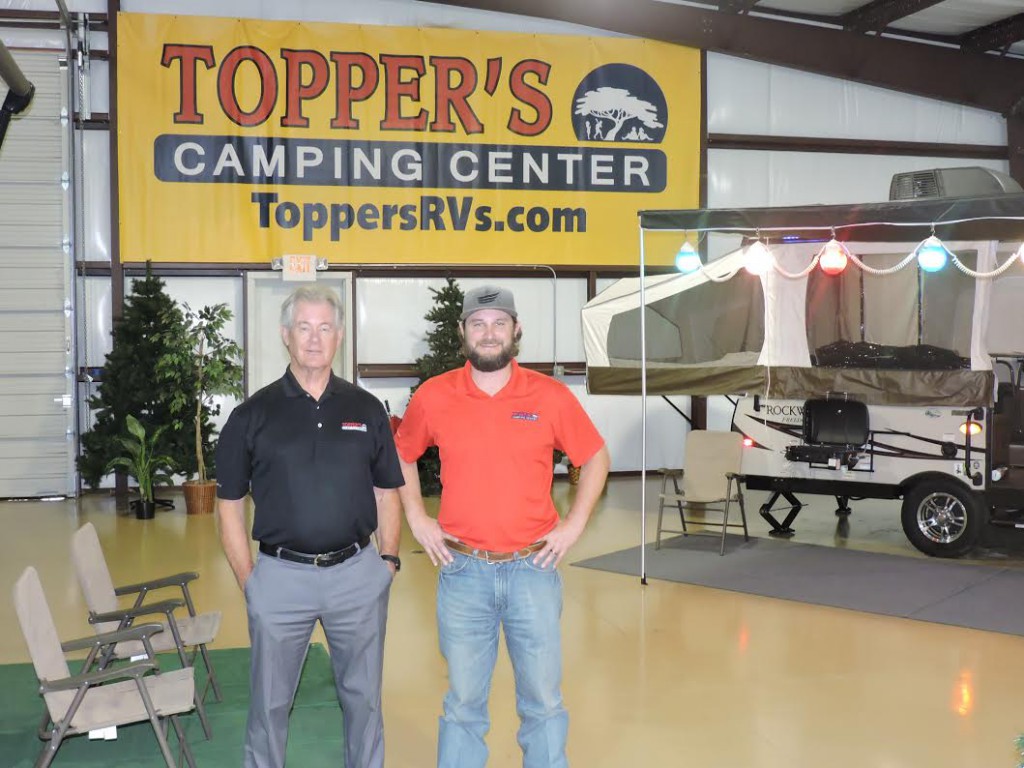 Topper’s Camping Center which is celebrating its 50th Anniversary in Houston is proud to announce that the third generation of Troutts has assumed management of the dealership.
The “youngest Larry”, Lawrence Allen Troutt III, has just been named general manager after his father, Lawrence Allen Troutt Jr. stepped down from this role passing the torch to his son. Larry Jr. will remain active as president, owner, and liaison for the business. 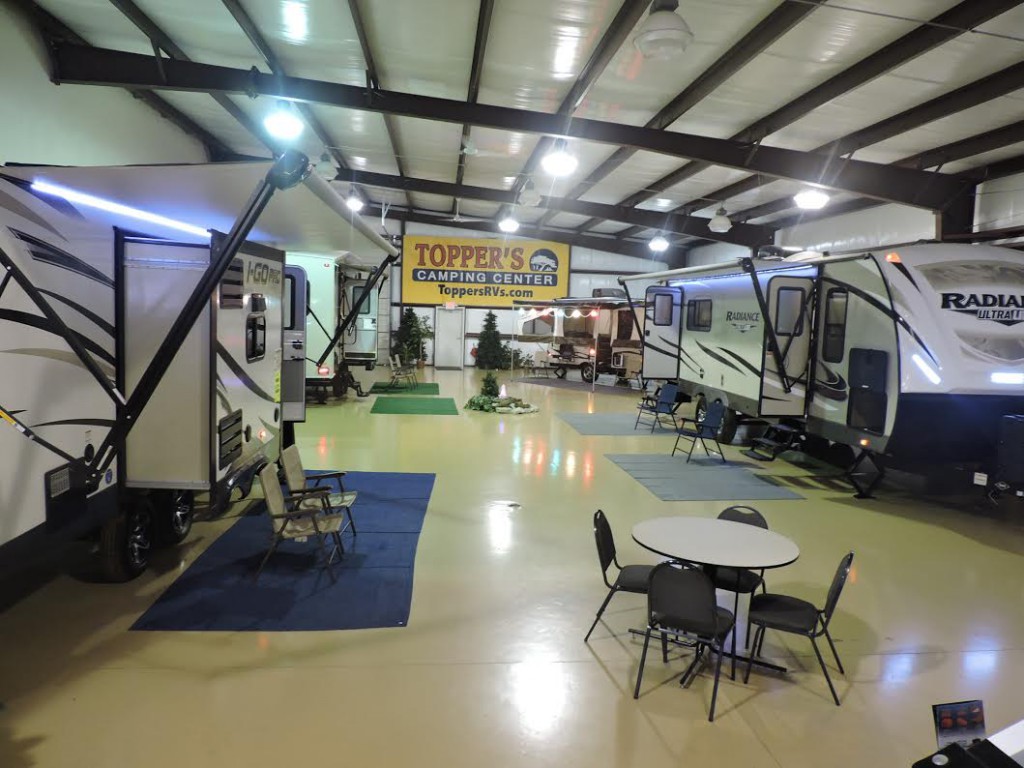 Topper’s Camping Center has been family owned and operated since 1967 when it was started by Lawrence Allen Troutt Sr. Their focus has been to create a “Family Friendly” buying experience that delivers value and customer service. 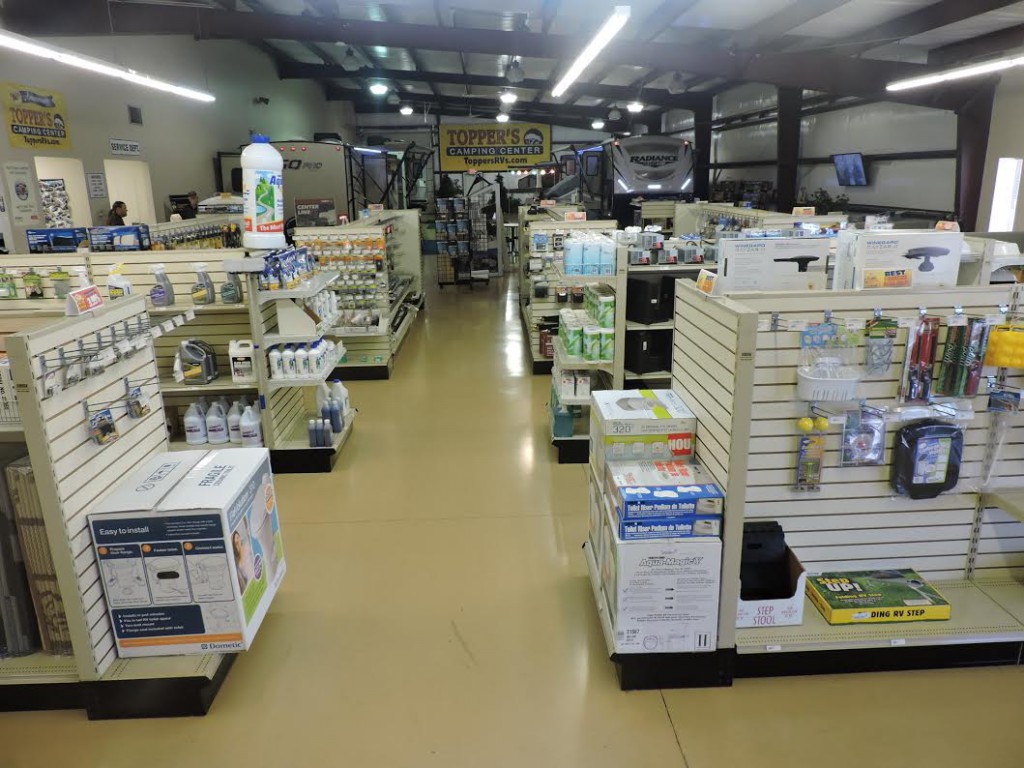 The dealership has been recognized several times as a recipient of the Top 50 RV Dealer in North America Award and designated more than a dozen times by Statistical Surveys, Inc. for highest annual retail sales volume of new camping trailers in Texas, including winning the honor in 2016.